Bulawayo is the second-largest city in Zimbabwe after the capital Harare, with, as of the 2012 census, a population of 653,337. According to the Bulawayo city council ‘s vision “leader in local governance excellence”

Gone are the days when we used to take a walk with our parents through the city of Bulawayo,walking on the streets,we felt proud and happy. It was a clean and safe city ,  We would make our way to the beautiful centenary park to have various games, and have a family picnic. We were  attracted by the ever green lawn, flowers and the clean environment .The area was well  mantained , we could hear the sounds of birds, croaking frogs from the nearby fishponds, and it felt so good to belong in such a city. 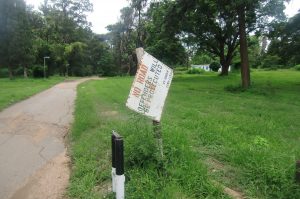 There was a mini kid’s train that we enjoyed boarding, we could take pictures,and walk around looking at the ducks that were kept at the Bulawayo centenary park.

Years down the line I take a walk through the same route we travelled back then, am welcomed by a different view and atmosphere. 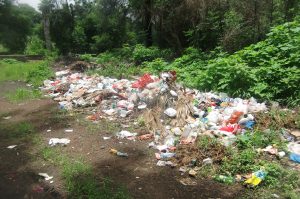 I ponder and ask myself what went wrong in our city.The city that used to be a good place has turned into something else, reports of people being murdered everyday in this city are heard, Recently residents woke up to the shocking news of a Zaoga woman who was murdered and her body thrown in the bush in Cowday Park, just in the same week a security guard was murdered at Seventh Adventist Church by four armed robbers. Is our city still safe?What is wrong? Who is wrong? What is being done to solve all this? 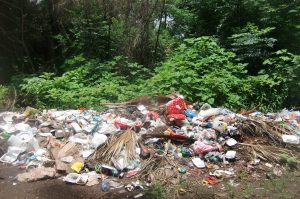 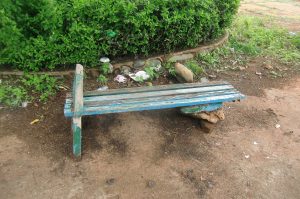 What are the city fathers doing to revive the old Bulawayo we used to be proud of? Who is to be blamed for the chaos happening.Vendors are seen operating near dirty toilets.Is it a safe environment for the people of Bulawayo?The public toilets have been closed and next to these toilets is a vending site, 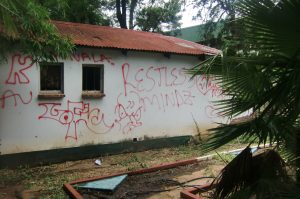 what is the Bulawayo city council doing pertaining this current state of Bulawayo centenary Park?What happened to the safe communities we belonged to? Are they aware that the centenary Park has been turned into a dumping site, into a dangerous place for lovers who are robbed on daily basis. 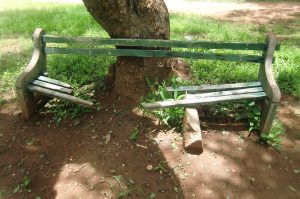 People continue to be raped and robbed in the city of Bulawayo’s centenary park. This used to be a good place for people to relax and spend their time, Where will lovers go? Now there are seen sitting on broken benches balanced by trees. What happened to the beautiful city that used to shelter a lot of people and also accomodate tourists. 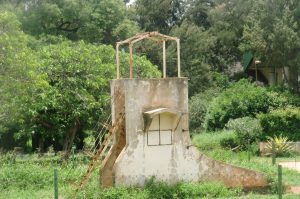 From a distance where am at – two grown white ladies are seen taking pictures and shaking their heads in dissapointment.Papers are seen all over , the children cannot play anymore in such an area. 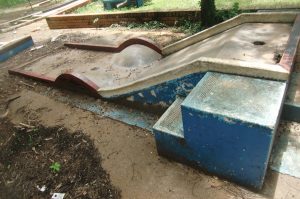 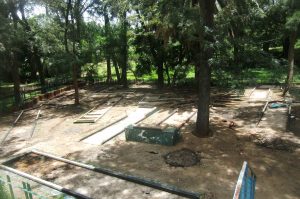 Bulawayo belongs to the citizens of Zimbabwe, it is our place lets work together and move our city forward, My question to all the residents of Bulawayo is What can be done now , with the situation of the Bulawayo centenary Park? Who should stand up and fix this plight?